The company MP di Rosanna Pellegrini & C. sas was founded in 1963 by Mrs. Rosanna Pellegrini and her husband Enrico. It has always met the growing demand of customers, being able to compete in the ever changing demands of the international market thanks to the efforts and perseverance of a valuable team of collaborators.

Mrs. Pellegrini has started the business by placing her products on the local market. Over the years, the company has grown up to a technologically advanced reality in the industry, being able to distribute its products in Italy and abroad, especially in Europe and the Far East.

Since 2001, in addition to her husband Enrico, who has always supported Mrs. Pellegrini, the company management has included their nephew Raffaella and her husband Mauro, who have been working in the company for over 30 years.

Rosanna Pellegrini’s collections are distributed into the best boutiques at national and international level and are addressed to a classy woman who loves standing out and having a sophisticated, smart and elegant appearance.

The constant attention to the quality of its products has allowed MP di Rosanna Pellegrini & C. sas to offer new and continuous proposals to the market’s sector.

Autumn/Winter collections are knitwear made mainly with high-quality yarns, while in the Spring/Summer collection, in addition to “real tricot”, fine fabrics of various types prevail.

The craftsmanship is an integral part of the company’s DNA and its heritage. Rosanna Pellegrini is synonymous of timeless elegance that is characterized by an obsessive attention to details. 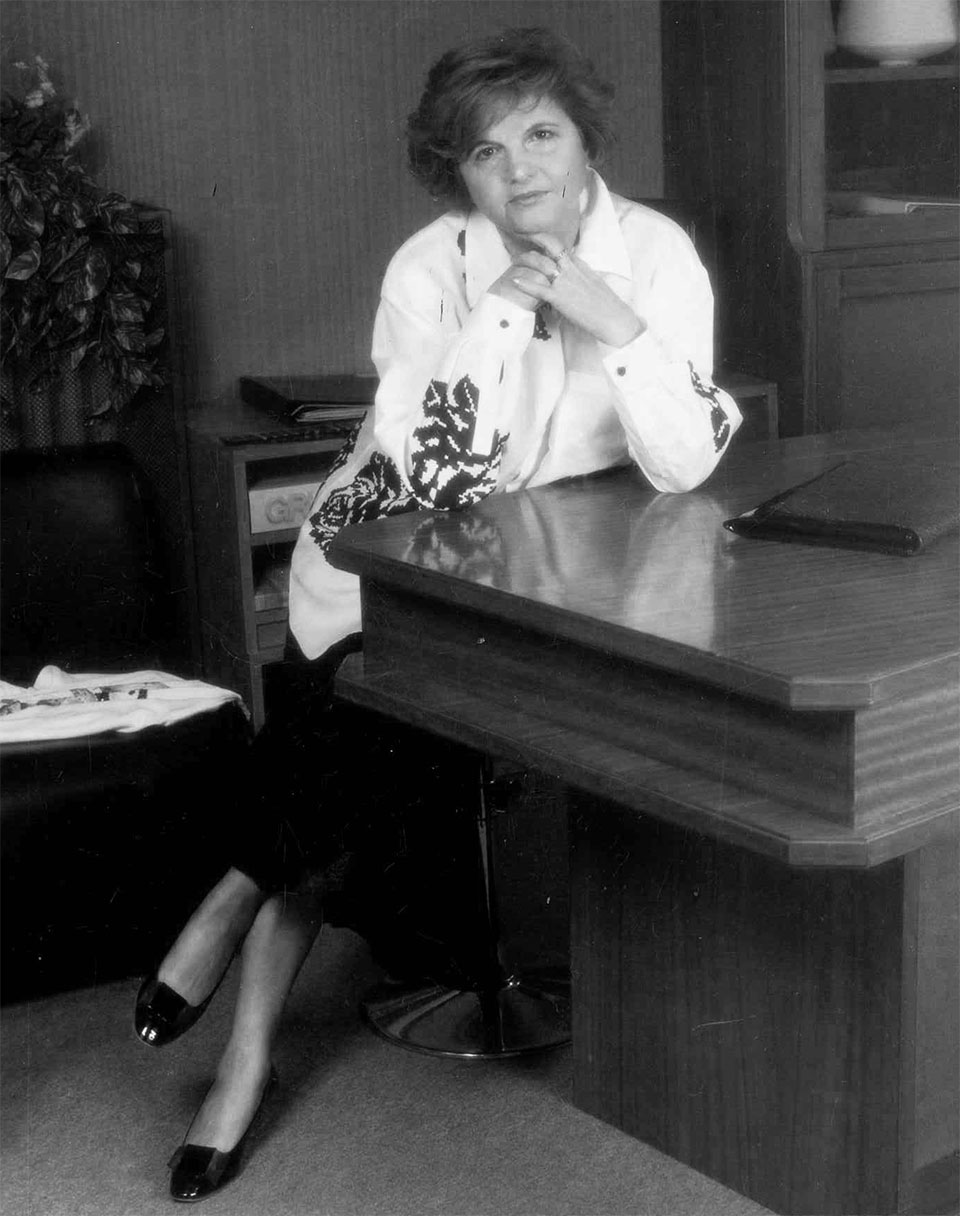 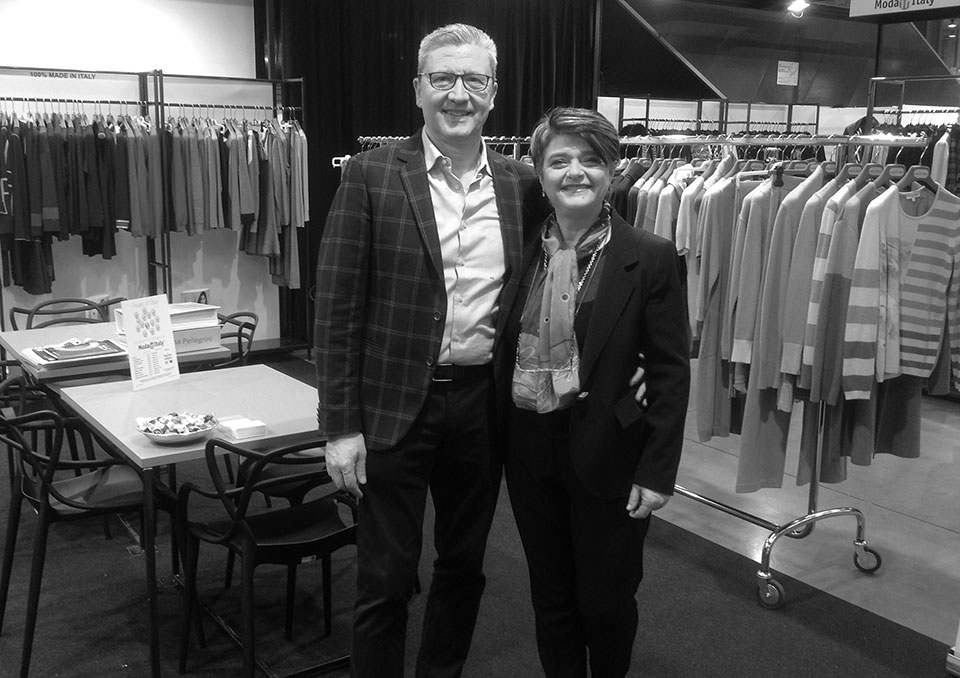 Company headquartered in Borghi (FC) and it’s a knitwear factory with a complete production cycle, starting from weaving to the finished product.
Pride of our company is that production has always been carried out with handicraft care 100% Made in Italy, far away from outsourcing.

In addition to the widespread presence on the national territory, the company participates in several international exhibitions with the aim of expanding to foreign markets and turning Rosanna Pellegrini into an increasingly prestigious brand.
Some distinguishing features have remained intact over time: quality, reliability, care in the selection of material, respect for tradition and the culture of an extremely chic style, typically Italian.